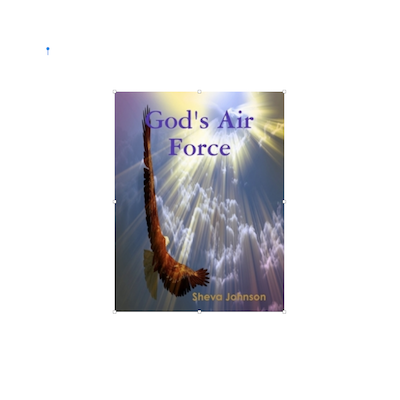 Where in God’s Calendar are we? Is this really the Rapture season, or is this what the Bible refers to as “The Day of God’s Power” as mentioned in Psalms 110:3? Are the Rapture and the Tribulation Period imminent? Many Christians believe that every prerequisite for the return of Jesus Christ has been met; however, this book challenges this commonly-believed end-time paradigm and emphasizes scriptures pertaining to end-time events that have been overlooked. You will learn that contrary to popular Christian belief, rampant evil in the world is not the prerequisite to the Rapture and that the Rapture is not an escape flight to heaven for fearful Christians who want to escape evil. Rather, it is a first-class flight to heaven for victorious Christians who have overcome evil! You will also learn how to live above circumstances and take authority over the evil in the world instead of wishing to escape it. Among other concepts discussed in this book are: The Cyrus Mantle; the fall of the World System; Heavenly Jerusalem replacing Babylon; overcoming guilt; and the rise of the manifest sons of God.