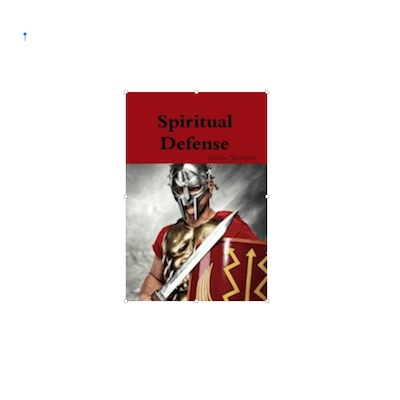 A servant of God once had a prophetic dream in which he was shown the army of God. He saw that most of those in the army were wearing incomplete armor, and therefore, were badly wounded. Knowing this, the concept of the armor of God is worth revisiting. There is an invisible war waging between the people of God and the forces of evil. As soldiers of the army of God, believers need to familiarize themselves with spiritual weapons of warfare, and put on the armor of God. There are too many peace-loving Christians who do not want to believe that they are in a battle zone. To ignore this reality and not prepare for it will be disastrous. Putting on your armor is not getting up in the morning and say, “In the name of Jesus, I put on the armor of God”! In this book you will learn exactly how to put on the armor of God, and fight in the spirit. Resorting to fighting in the natural will assure our defeat against the devil, an enemy who is committed to destroying us.